Ripley's Believe it or Not 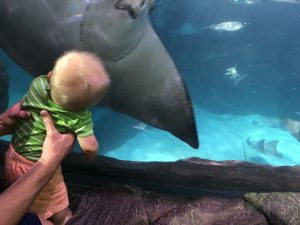 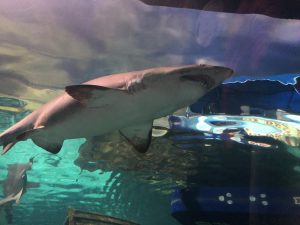 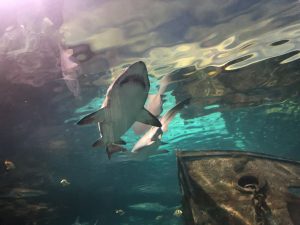 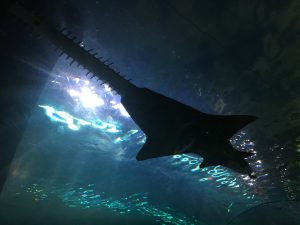 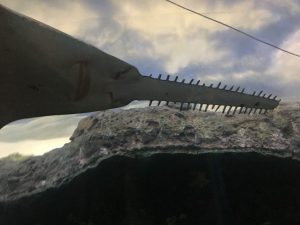 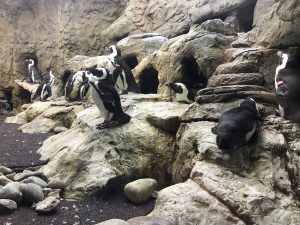 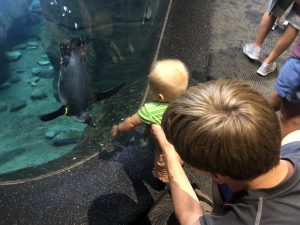 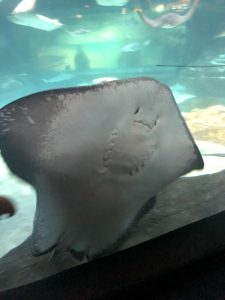 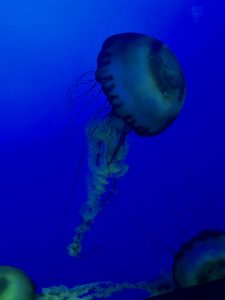