A couple days ago, I posted pictures of our first of two days in New Orleans, Louisiana. On the second day, we visited the Audubon Zoo. (We must have a thing for zoos because we had just toured the Nashville Zoo at Grassmere several weeks before.) The Audubon Zoo was very clean and well kept, and there were a lot of neat exhibits to see. It took us about three hours to go through the entire property.In Nashville, the giraffes were too far away for us to get a good view, but in New Orleans, three of them were standing right in front of us as we walked past their enclosure. For some reason, they were all quite focused on licking whatever was in sight. We took a couple snapshots… 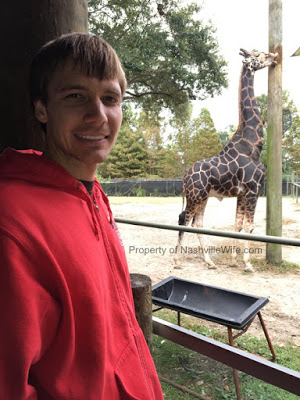 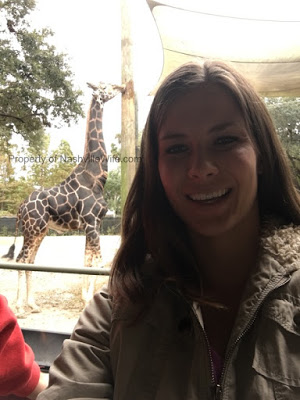 We walked past the elephant exhibit just as the zookeeper was performing her daily inspection. The elephants are trained to raise their feet on command so the zookeeper can examine them. The crowd “oohed” and “ahhed,” and I’m pretty sure the animals were hamming it up on purpose. Is it just me, or does the one on the left looks like it’s smiling? 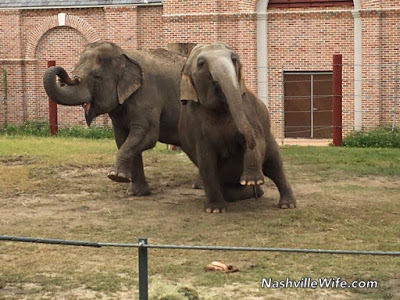 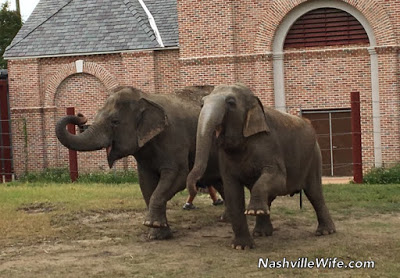 The Audubon Zoo is home to a “giant anteater.” I thought he was way too small to be considered giant, but then again I’m no anteater expert. The little guy was extremely friendly. Maybe he thought we were bringing him some ants…

Did you know that anteaters consumes an average of 30,000 ants daily? At that rate, I can’t help but wonder why we still have ants in our world. 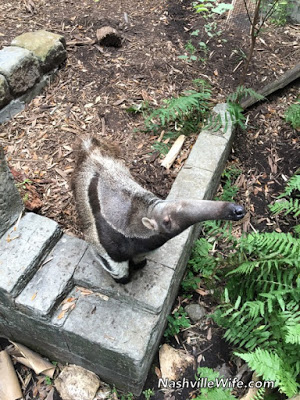 I can’t remember what species of bear this is, but it is apparently the original “teddy bear” (as in the species that inspired the stuffed animal). The picture isn’t great, but he sure looked cuddly! 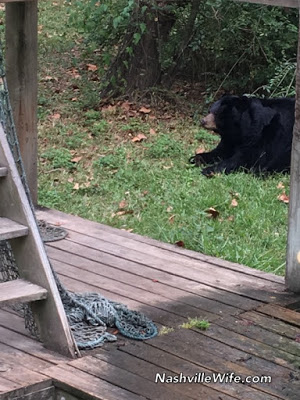 Then there were the flamingos. Their enclosure stunk like shrimp, but they sure were pretty. 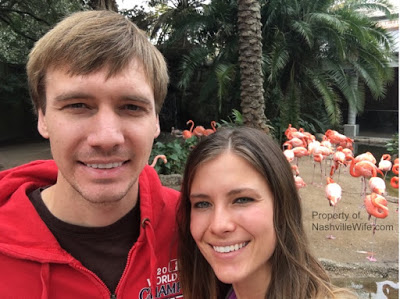