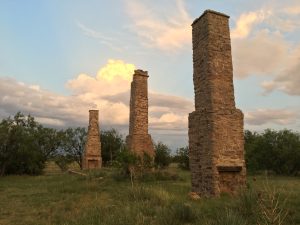 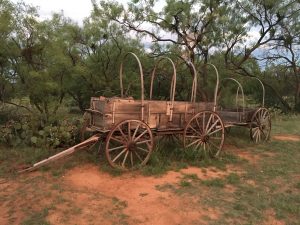 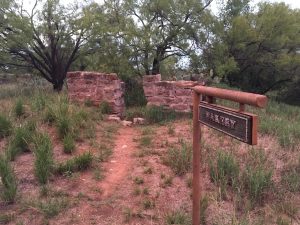 The Fort was only occupied for a few years before it was abandoned and burned in April 1854. Although the wood structures were destroyed, the stone structures provided shelter to various individuals over the next thirty years. 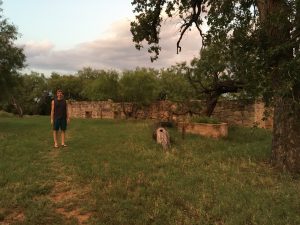 In the late 1850s, the Butterfield Overland Mail Company used it as a way station for its mail and passenger stage coach line that ran from St. Louis to San Francisco. During and after the Civil War, Texas Rangers and United States Cavalry camped out at the fort to help protect settlers from raids by Native Americans, outlaws, and military deserters. 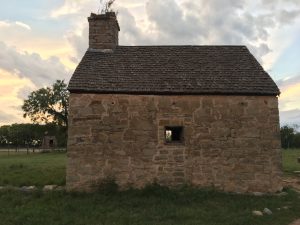 d Fort Phantom Hill, but by the 1890s, the population was dwindling, as residents were migrating 15 miles south to Abilene. It wasn’t long before the fort was permanently abandoned.

After 130 years of wind and rain, very little of Fort Phantom still stands, but the stone ruins provide an interesting glimpse into the past. As you walk the path, you’ll spot remains of more than a dozen buildings, including the guard house, officers’ quarters, library, commissary, blacksmith, hospital, laundresses’ quarters, and stables.

Perhaps as much as the fort itself, Mr. Handsome and I enjoyed the cacti because they aren’t native to Tennessee. The ones we saw were small but still impressive. 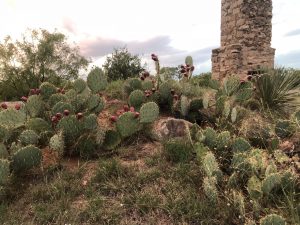 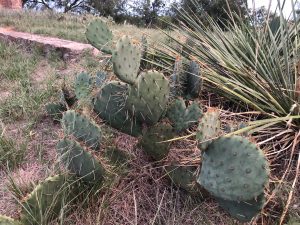