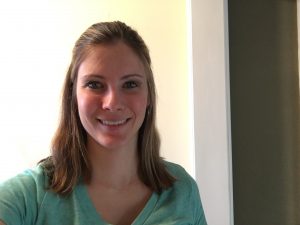 Mr. H Jr is almost three months old, so I thought I would share a quick baby update. Although he is still fussy in the late afternoons and evenings, he has been sleeping very well at night. He loves lying under his activity center, looking up at the hanging toys, and kicking the legs to make the music start. He often spits up after eating, so he wears a bib most of the time. To help with digestion and fussiness, we give him a small amount of all-natural, additive free gripe water most days, as well as a few drops of a natural infant probiotic. We were using infant gas drops for a few days, but we stopped using them after reading in multiple medical journals that the sodium benzoate that they contain may be linked to cancer and other diseases.

A friend gave us a set of awesome bibs for a shower gift, and even though they are meant for holidays (Valentine’s Day, Easter, 4th of July, Halloween, and Christmas), we wear them all the time because they are so absorbent. In the video below, Little Buddy is wearing his My First Halloween bib, which as a smiling pumpkin on it. It’s nowhere near October, and we don’t even celebrate Halloween, but Mama is too frugal not to use it. Hope you enjoy the video!