Gotta love a good road trip! We recently spent a short weekend in Brown County, Indiana, with Mr. Handsome’s extended family, in celebration of his grandfather’s 80th birthday. Apparently, some of Mr. Handsome’s ancestors, including his great-great-great grandfather, lived there once upon a time. Several elderly family members who remember visiting grandparents and great-grandparents in Brown County as kids came along and gave us an unofficial tour.Our first stop was the quaint town of Story, Indiana, founded in 1851. Story was hit hard by the Great Depression, and in 1960, the United State Army Corps of Engineers constructed lake Monroe by flooding the nearby area, blocking the direct route to Bloomington and negatively impacting Story’s economy. As a result, Story became a town frozen in history and still has a number of buildings from the mid-1800s. We ate lunch at the Story Inn. 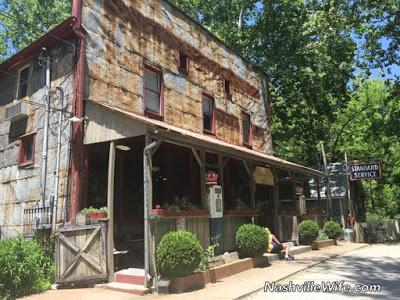 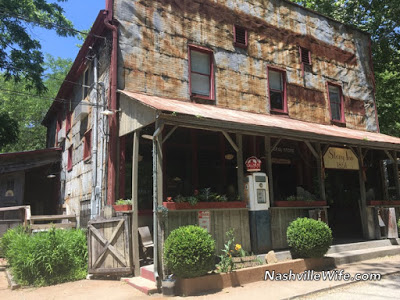 Isn’t it just adorable? Entering the town felt like we were stepping into a fairy tale storybook. (I initially guessed that’s how the town came to be called Story, but it turns out it was named after a medical doctor who practiced there.) The inside of the Story Inn is decorated with historical artifacts, giving it a homey, rustic feel. 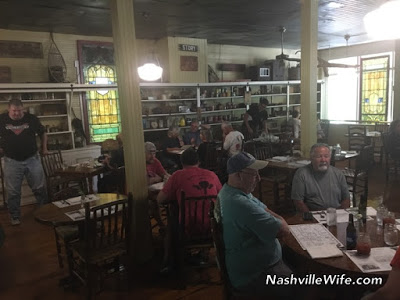 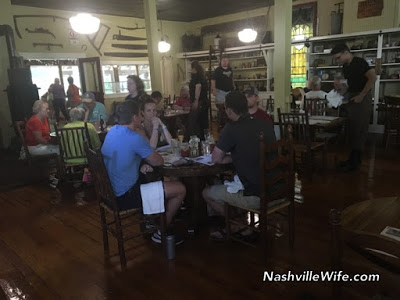 After lunch at the inn, we took a walk down the beautiful country road, passing fields, old barns, and cute homes and business that date back to the early days of the town. 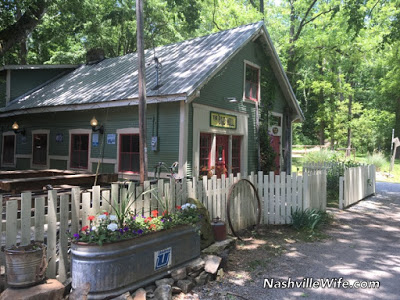 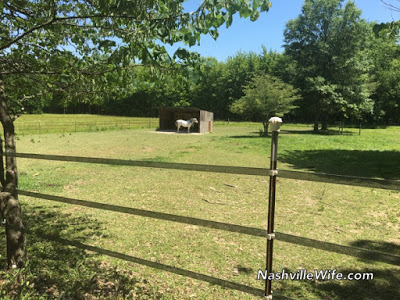 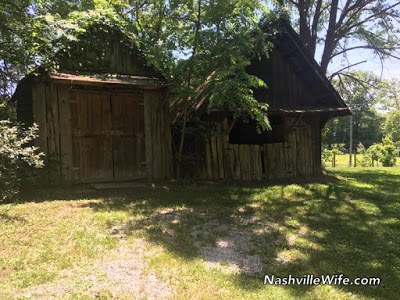 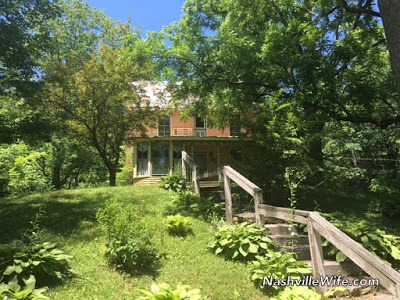 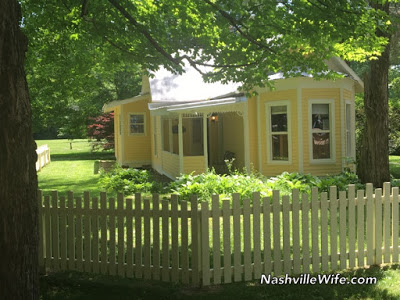 Mr. Handsome’s grandmother had been put in contact with a couple that lives in a nearby house that was built in 1850 and believed to be part of the underground railroad. They were nice enough to give us a tour. There were original cherry wood cabinets throughout the house. In a small hideout behind this cabinet, contractors found artifacts that led them to believe that that was where the original owners allowed men, women, and children who were escaping slavery to hide safely.

The town where I grew up had a house that was part of the Underground Railroad, and I always wanted to tour it but never had the chance, so I really enjoyed this experience. How wonderful that there were folks in our nation who were willing to risk their lives to help people escape the horrors of slavery! 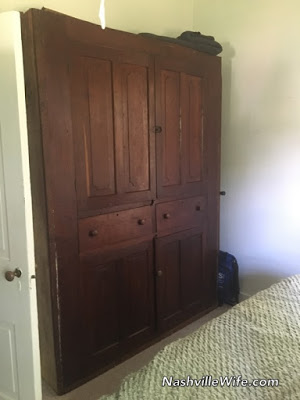