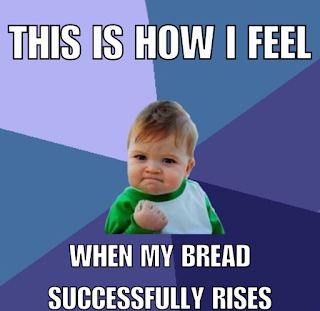 Over the past six weeks, I have made many attempts at homemade bread, and I think I’m finally getting the hang of it. It’s all thanks to my loyal readers who shared such helpful advice on November’s “My Homemade Bread Failures” post.

I read through all your hints and printed off every recipe you suggested, and I have now made three tasty loaves of bread that actually rose. (Imagine that…bread that rises!) The recipe I ended up using is Simple Whole Wheat Bread from allrecipes.

I still have some work to do on the presentation of the bread. (Let’s be honest…the top is a little flat.) But it’s light and fluffy, and it tastes great. Mr. Handsome and I have especially enjoyed eating it with our homemade apple butter.

Thanks again! You are the best readers a blogger could hope for. 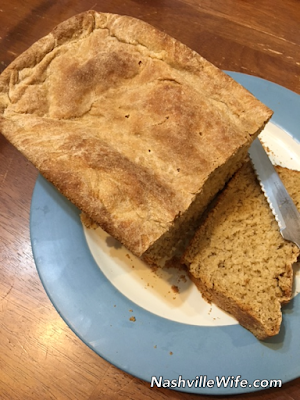 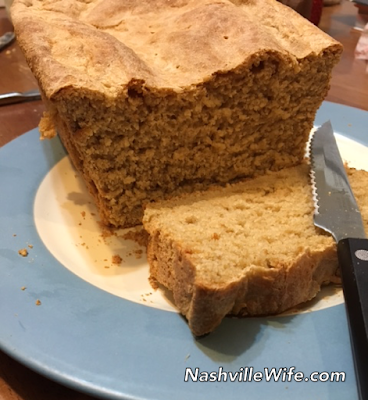