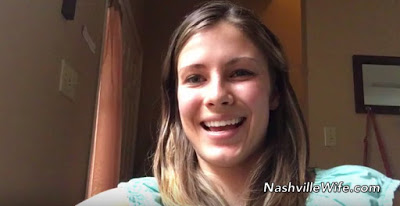 Happy Monday! I took the weekend off from blogging, but I’m back full speed ahead. Last week, I posted a vlog called Lessons in Marriage that I filmed with Mr. Handsome. The video prompted some great discussion, and a few of my readers asked for clarification on one of the points I made. Rather than type up a lengthy explanation, I decided to film another video (embedded below).

I also want to point out that these “lessons” are not exclusively for married couples. They can also apply to other family members that you live with or see on a regular basis. As always, I love hearing your thoughts in the comments section.