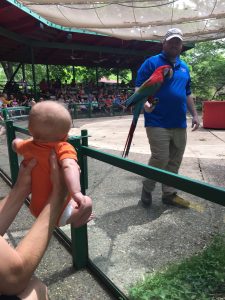 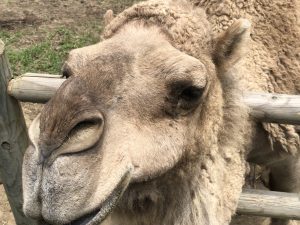 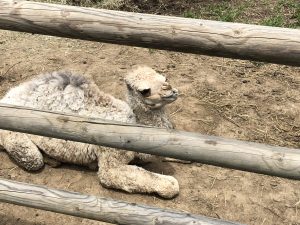 END_OF_DOCUMENT_TOKEN_TO_BE_REPLACED

In response to my most recent Ask Ellie post, one of my readers asked where I would most like to travel to. I am a homebody at heart, and I can honestly say that there’s no place like home. That being said, Mr. Handsome and I have done a decent amount of traveling during our first three years of marriage, and we have enjoyed experiencing new places.

We hope to start a family soon, so we have been taking advantage of our time as a couple, knowing that once we have kiddos, travel will be much more complicated.

If you could pick two places to visit, one within your country or continent and one further away, where would you go?

Closer to home, I would visit the Boston area. I love experiencing history, which is something Boston is very rich in. If I could travel to another country, I think I would pick the British Isles. From the photos I have seen, that part of the world looks absolutely gorgeous.

How many of y’all have spent time in New Orleans, Louisiana? We visited a few weeks ago for the first time, and we really enjoyed the uniqueness of the crescent city.We spent the first day doing a self-guided walking tour, rather than pay for a tour guide. (I also brought snacks from home to save on restaurant bills. LOL.) Our hotel, which we got a really good deal on, was located several blocks west of the French Quarter.

One of my favorite stops was the St. Louis Cathedral. What a gorgeous building, both inside and outside. 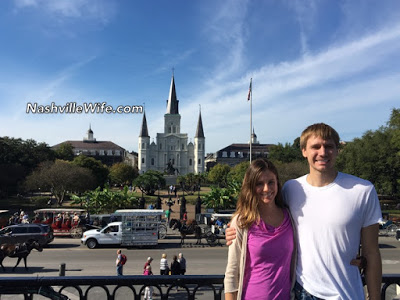 We also toured the Old Ursuline Convent, built in 1752. The sanctuary was beautiful, and we were able to walk past a staircase from the original building, which was completed in the 1720s. The steps were lopsided from nearly three hundred years of wear and tear.

We spent a few hours just walking the streets of the French Quarter and admiring all the diverse architecture. 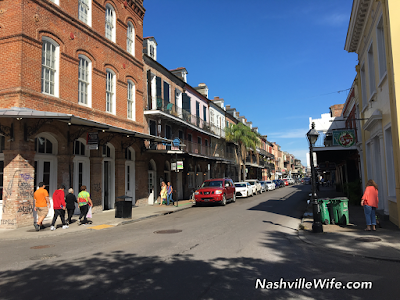 Built between 1722 and 1732, this structure was formerly a blacksmith shop. It is now used as a restaurant, so we were able to peek inside. 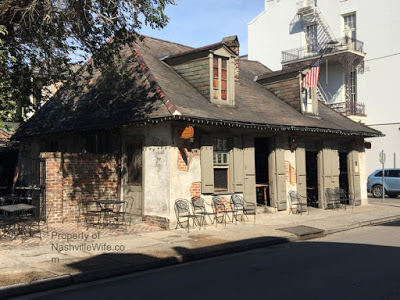 We have a few dozen pictures of buildings, but I’ll spare you the boredom and just post a few. 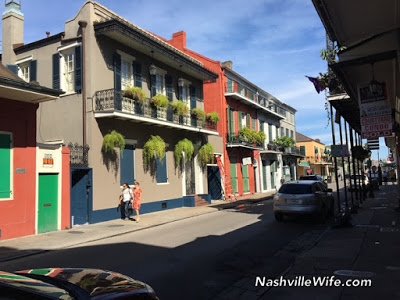 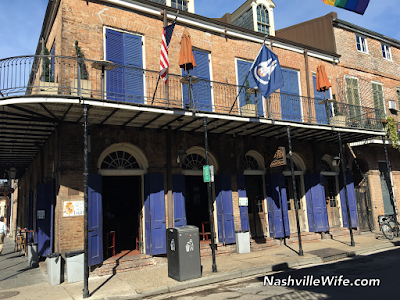 That evening, we took a quick stroll down Bourbon Street, just to see what it was like. Even though it was a Thursday night, there were tons of people out, and there were some pretty strange things going on. It was quite the experience. 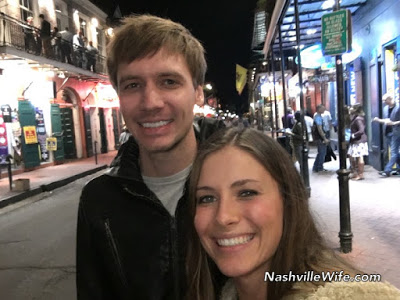 We ended up eating at the Gumbo Shop, a restaurant located in a quieter part of the French Quarter. Formerly a private residence, it was also built in the 1700s. 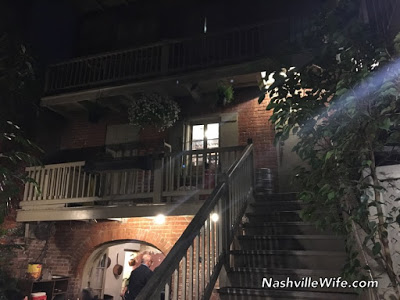 I ordered a tasty chicken dish and a nonalcoholic honeydew daiquiri. Both were delicious! 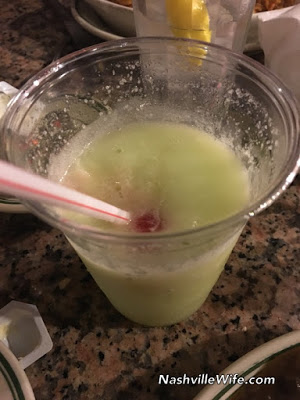 We also stopped at Cafe Du Monde for a $3 plate of beignet donuts. We got powdered sugar all over ourselves, but they were fabulous. 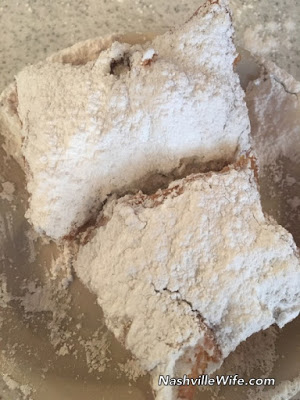