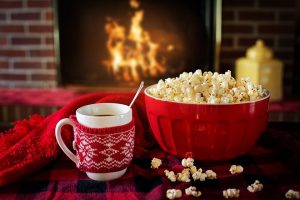 When Calls the Heart is off the air until 2020, and I’m missing my favorite frontier soap opera. Hallmark recently announced that there will be a Christmas special, but Christmas is still more than four months away. (Little Buddy will be just days away from his first birthday at that point–how is that possible?) I have had brief discussions with a few readers about When Calls the Heart in the past and was pleasantly surprised to find that quite a few of you enjoy the show as much as I do.

Mr. Handsome and I made a short video (embedded below) discussing our favorite characters. Do you have a favorite character?  And in case you hadn’t heard the good news, a spinoff series, When Hope Calls, is slated to premiere August 30th. The series will be set in Brookfield, a 1916 town similar to Hope Valley, and will tell the story of Lillian and Grace, sisters who were introduced in the 2018 When Calls the Heart Christmas movie, and their orphanage. I can hardly wait to tell Mr. Handsome that we will have yet another Hallmark series to watch together! He will be so thrilled….

END_OF_DOCUMENT_TOKEN_TO_BE_REPLACED 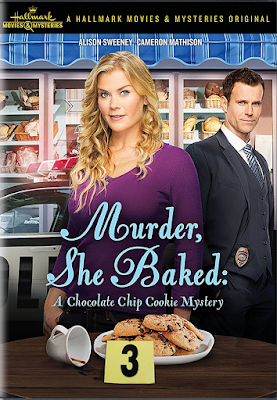 At the end of a long day, Mr. Handsome and I enjoy cuddling up on the couch and watching a wholesome, entertaining TV show or movie. We’re always on the lookout for new recommendations.

A couple years ago, I told you about the TV series Monk. You’re going to laugh when I tell you that we watched the first episode the evening of Mr. Handsome’s first day at his first job (just one day after flying in from our honeymoon), and we watched the last episode two years later (almost to the day), the evening before his last day at that job. It was a fitting way to close that chapter of our lives.

Back in early December, I was trying to come up with Christmas gifts for Mr. Handsome’s two youngest siblings, Mae and Lena, who are teenagers. (My husband is the oldest of seven, and it makes me so proud to see what a great role model, leader, and encourager he is for his two brothers and four sisters.)

Mae and Lena love the Hallmark series When Calls The Heart, as do we, so I decided to let them try out a new Hallmark series, Murder, She Baked. Based on a New York Times bestselling book series by Joanne Fluke, it takes place in the quaint town of Eden Lake, Minnesota. The main character, Hannah Swensen, owns a bakery, but she also becomes involved in solving murders when one takes place outside her shop.

I purchased the first two Murder, She Baked DVDs, and Mr. Handsome and I watched them before giving them to the girls, just to make sure they were appropriate. Not only were they appropriate, but they were also entertaining and lighthearted. We recommend them for teenagers and adults, as most younger children would not understand the plot.

Be sure to watch A Chocolate Chip Cookie Mystery first–that’s the pilot episode. 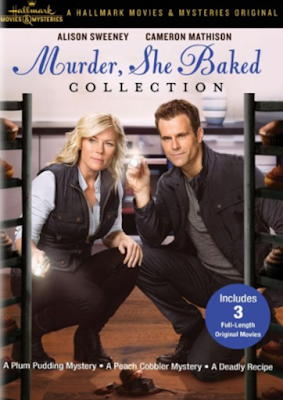