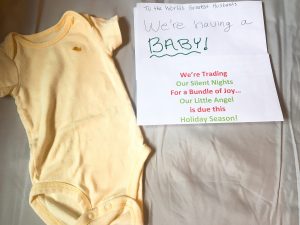 Several readers have asked when I broke the news to Mr. Handsome when I found out that we were pregnant and how I came up with a pregnancy announcement. Just to be sure that it wasn’t a false positive, I took a few different pregnancy tests over a span of a few days before telling him. After all those came back positive, I searched online for cute pregnancy announcement ideas, and let me tell you, there are a lot!

I considered doing something with fishing–“Future angler to arrive soon,” “We’re expecting a new fishing buddy,” or “Our greatest catch is on the way.” Those were all pretty clever but a little too flashy for me. I ended up going with something slightly more sentimental….

END_OF_DOCUMENT_TOKEN_TO_BE_REPLACED 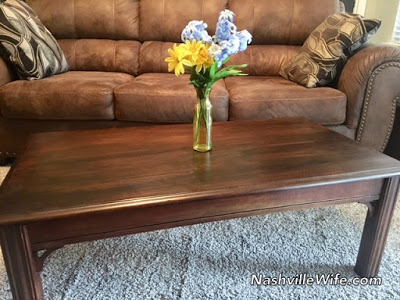 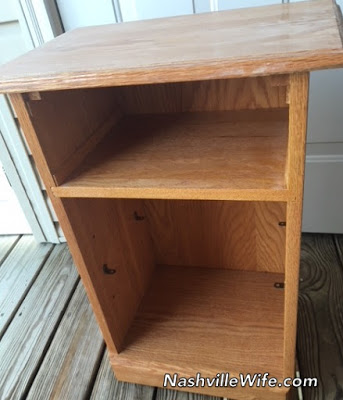 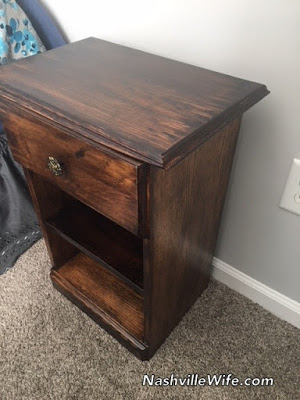 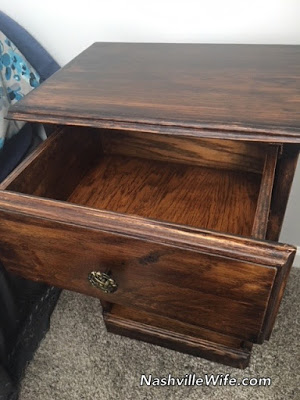 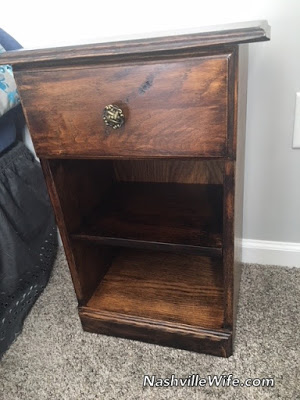 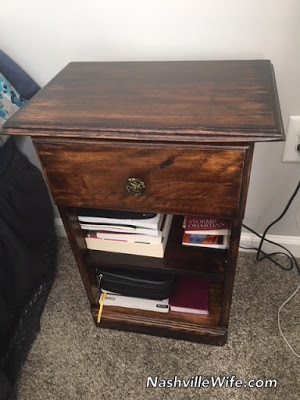 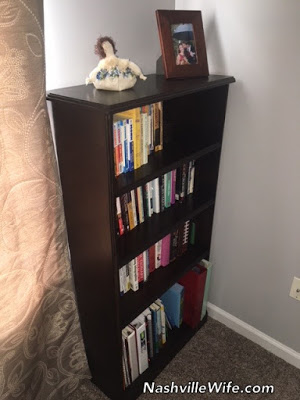 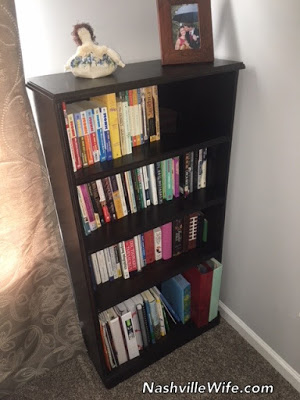 As I mentioned last week, we spent a three-day weekend with my in-laws over New Year’s. Mr. Handsome spent a few hours on Saturday afternoon giving art lessons to his two youngest sisters, Mae and Lena.He pulled up a Google image of a parrot and showed them how to copy it. They wanted to draw a sunset, but my husband convinced them that the parrot would be more fun. (He actually chose the parrot because he knows how much I like birds.)

Once again, I was blown away by Mr. Handsome’s artistic talent! I stopped by Goodwill and found a frame for $1.99 and then hung his masterpiece in our kitchen. 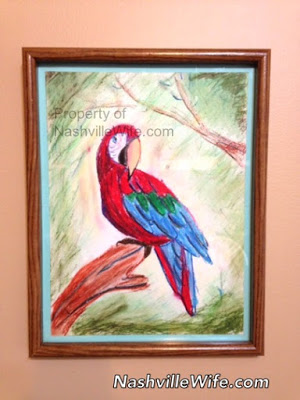 The girls, ages 12 and 14, did a fabulous job on their parrots. Mr. Handsome used to spend a lot of time with them before we moved to Tennessee, so I was glad to see the three of them have a chance to do something fun together.

As I wrote in my “How I Met My Husband” post last summer, one of the things that stuck out to me during my first encounter with Mr. Handsome three-and-a-half years ago was his relationship with these two girls. Seeing how much he genuinely enjoyed spending time with them told me a lot about his character.

Mae and Lena enjoy their art lesson with Mr. Handsome… 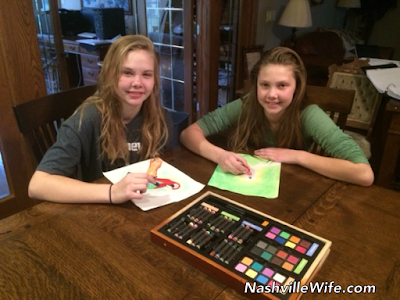