Many of you know that Mr. Handsome is the oldest of seven children. So far, he and his sister Anne are the only ones who are married, although Joseph is engaged and will be tying the knot next month.Anne has a two-year-old daughter named Ana, and she just gave birth to a son! She had the nursery ready before the baby was born and was pleasantly surprised to find out that decorating a boy’s room was just as much fun as a girl’s room.

What do you think of the finished product? Anne and her husband moved Ana to a toddler bed so they wouldn’t have to buy a new crib, and the other items are either gifts or thrift store finds. 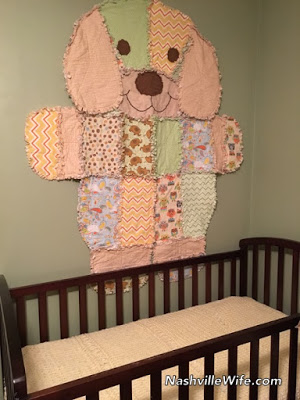 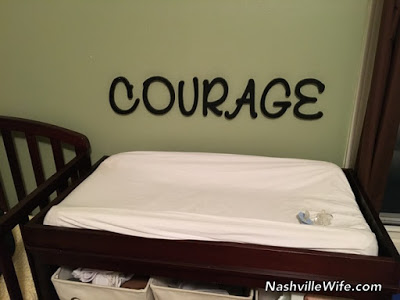 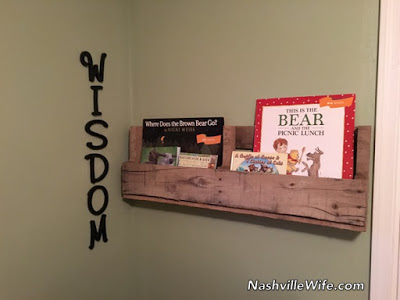 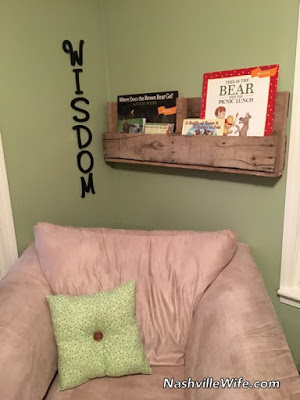 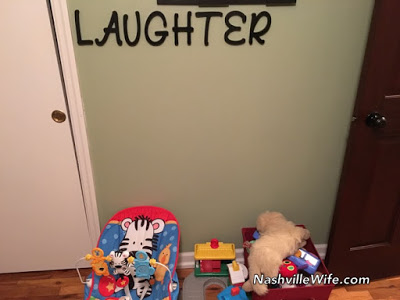 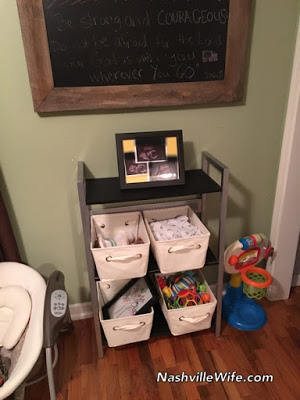