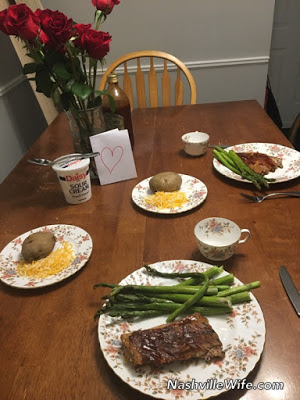 As I mentioned in Monday’s post, we spent the weekend in Chattanooga, Tennessee. We drove to the top of Lookout Mountain, visited Ruby Falls, toured the Tennessee Aquarium, and enjoyed a delicious dinner at Texas Roadhouse. 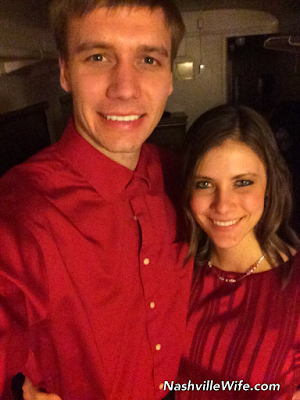 On Saturday, we spent the night at the Chattanooga Choo Choo, a historic train station that was converted into a vacation complex in the 1970s. We slept in an old Pullman railroad car! The room was a bit drafty, but we were able to solve the problem by turning the thermostat up to 85 degrees. It was a lovely vacation! 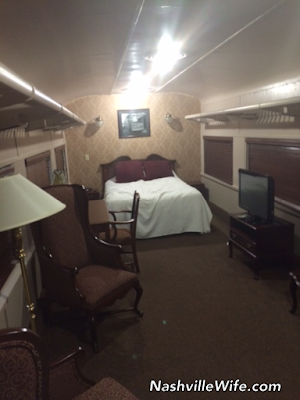