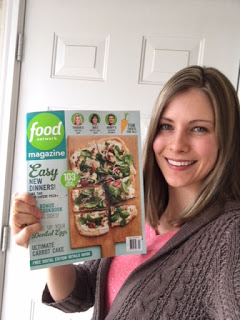 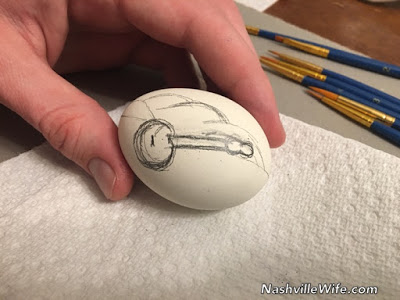 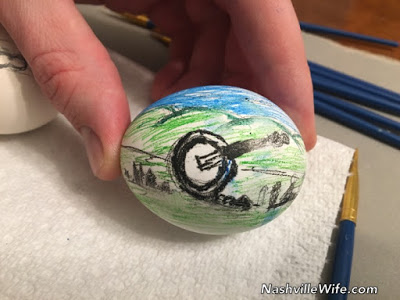 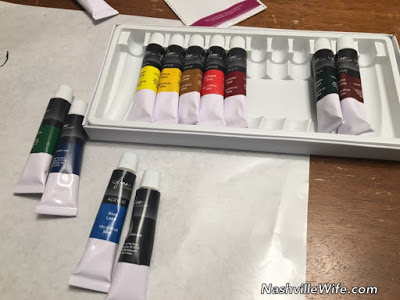 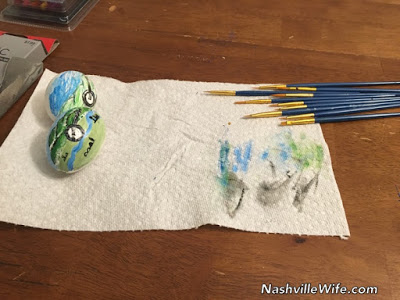 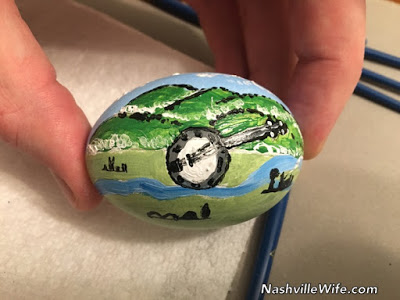 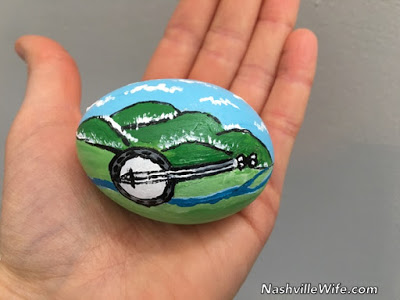 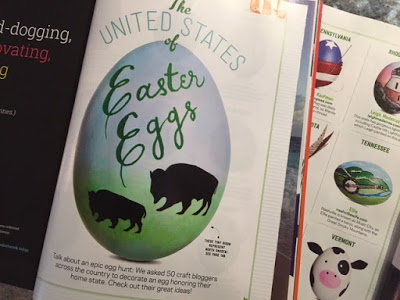 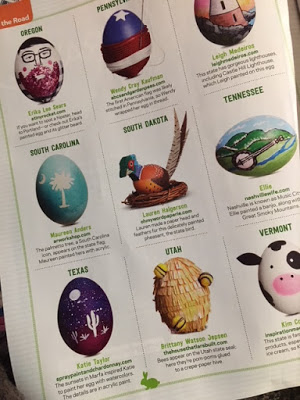 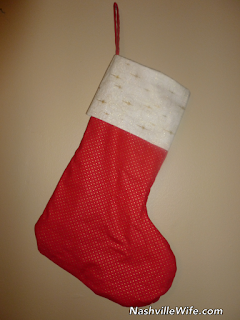 This year, my husband’s birthday fell during the week of Thanksgiving, so we were able to celebrate with family and friends

After a delicious breakfast of donuts and fruit, he and his father and two brothers played basketball at the local rec center. Later that afternoon, the two of us, along with four of his siblings, spent an hour shooting recurve bows at an indoor archery range.

That evening, Mr. Handsome, expecting a simple dinner with his parents and siblings, was shocked when three close friends from his college days and their wives walked through the front door and yelled “Surprise!”

My husband was speechless! He had mentioned a few months before that he missed spending time with these guys and would love to see them again, which gave my mother-in-law and me the idea for the surprise party. The three boys, who also happen to be brothers, come from a family of eight kids.

In addition to planning the reunion, I gave Mr. Handsome two gifts. The first was a set of CDs, which I purchased inexpensively on Amazon, for him to listen to in the car. Four of the CDs are a mix of Southern gospel and bluegrass music, and the other features songs from ThePianoGuys, a band that creates melodic, classical versions of popular hymns and other songs.

The second gift was a Christmas stocking (shown above), which I spent several hours sewing. For those who are interested, here is the tutorial I used: