Earlier this summer, we took a long weekend vacation to the Florida Panhandle. Over our six years of marriage, we have fallen in love with Santa Rosa Beach. It’s just under seven hours from Nashville, and the drive isn’t bad. Traffic can get busy between Birmingham and Montgomery, but that depends on time of day. After passing through Montgomery, you jump off the interstate and begin a leisurely jaunt through the small towns of Southern Alabama and Northwest Florida. We stopped and bought fresh peaches from a family-owned roadside stand.

When you arrive at the coast, you are greeted by white sand beaches and blue water. Not quite as picturesque as the Caribbean or Hawaii, but I can’t imagine that anywhere in the continental United States could have a more beautiful shoreline than the Emerald Coast.

This time, we stayed for three full days, which was perfect. We spent the entire time “chilling” and enjoying a slower pace of life. Even with a toddler, we managed to leave feeling just as relaxed as we did after our trip to Hawaii three years ago.

We booked a tiny, one bedroom condo with a fully equipped (but very small) kitchen. It met our needs perfectly, and the best part was that it was within walking distance of the beach. With a toddler, that made all the difference in the world. We didn’t have to find parking, deal with a hot car and an unhappy child, or cover our seats in sand.

Each day, we enjoyed the beach for a few hour-long stretches, which worked great for all three of us. Neither Mr. Handsome nor I are “sit on the beach all day” type of folks, so we didn’t mind having to go inside for naps and snack breaks.

Aside from the beach, we indulged in fresh smoothies, short walks (it was pretty hot and humid, so we couldn’t go far), and that’s about the extent of it.

On the way home, we stopped in Destin so Mr. Handsome could rent a jet ski for an hour. I stayed on the beach with Little Buddy, and I honestly was not the least bit bummed. We went jet skiing together before having a child, and let’s just say that it wasn’t a pleasant experience for either of us. I was terrified the entire time and did not enjoy it one bit, and my poor husband almost lost his hearing from all the screaming. After that adventure, I decided that I prefer watching from the shore. 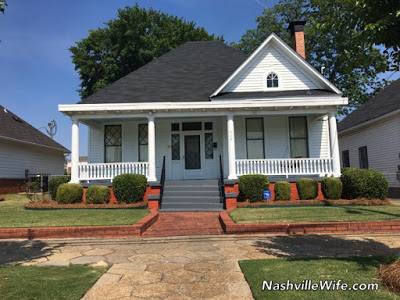 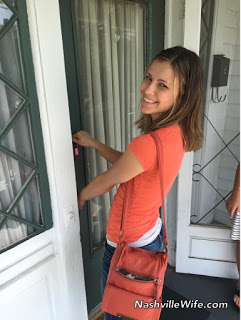 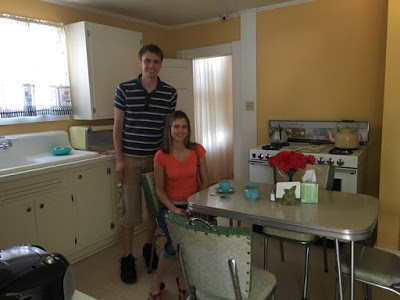 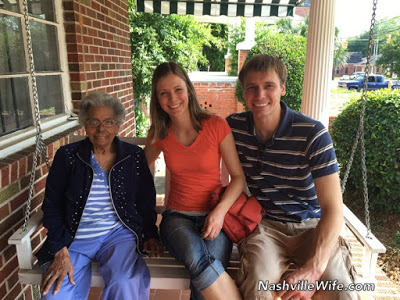 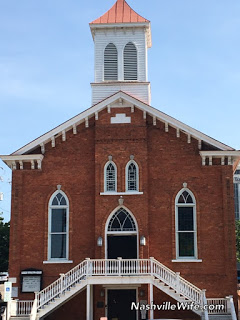