Last week, we had the honor of joining hit songwriters Keith and Kristyn Getty for the live recording of their upcoming album, Facing a Task Unfinished.Keith Getty invited me to the event when I met with him for an interview back in February. (Click here to watch my interview.) Mr. Handsome and I had no idea what to expect, but we knew it would be a neat experience, so we went. And boy were we glad we did! 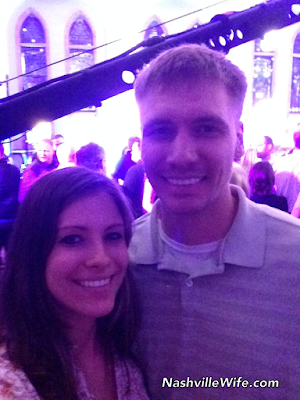 The event took place in a well-known Nashville recording studio housed in a beautiful, 100-year-old church, located on the iconic Music Row.

For three hours, Mr. Handsome and I, along with 50 personal friends of the Gettys, sang along as Keith and Kristyn and their band performed a handful of songs off their new album. It was an incredible evening! While we sang, a film crew took footage that will be used in upcoming promo videos. 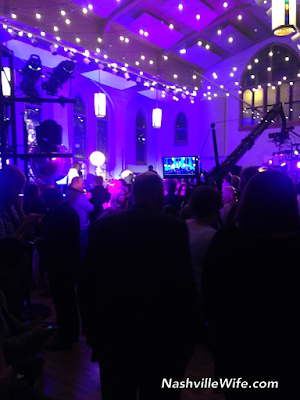