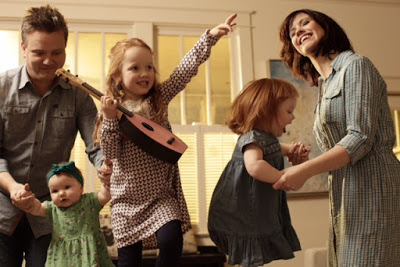 The NRB Convention has been a blast. Yesterday, I had the pleasure of interviewing Keith Getty from Getty Music (video below).

Keith and his wife Kristyn are modern hymn writers whose songs, the most famous of which is “In Christ Alone,” are sung by an estimated 100 million churchgoers each year. They have three daughters and split their time between Nashville and Northern Ireland.

Fans can keep up with the Gettys via their website (GettyMusic.com) or Facebook page (Keith and Kristyn Getty)

Thanks to my wonderful sister-in-law Mae for filming!