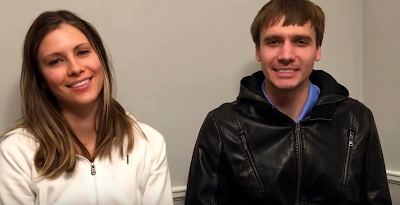 This summer, we shared Mr.  Handsome’s account of the story of how we met. (Click here to watch those videos.) Now it’s time to hear my side of the saga…