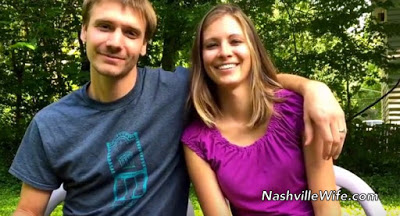 The next segment in the story of how we met has been uploaded to YouTube! If you need to catch up, click here to watch the first segment and here to watch the second segment. I would love to hear how you met your spouse/significant other…or any other fun story that this video makes you think of.