Popcorn is my favorite evening snack, and I have experimented with several ways of preparing it, including popcorn makers, campfire popcorn pans, and various brands of microwave popcorn.I have even tried cooking it over the stove in a skillet, which my family coined the “Little House on the Prairie method.” Those techniques yielded edible popcorn but still left me in search of the perfect way to prepare my favorite snack.

One evening about ten years ago, my mom announced that she was going to make popcorn. When I asked how she planned to pop it, she told me that she had found a new method online. I was curious but skeptical.

The popcorn my mom made that night turned out to be the best I had ever tasted. I just have to share the recipe with you all!

Measure 1/4 cup of popcorn kernels. (I keep mine on the counter in a mason jar.) 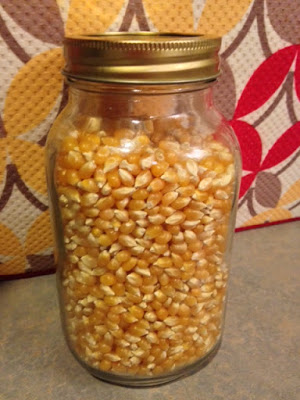 Next, spoon out one tablespoon of coconut oil. (I buy mine at Aldi for around $5.00, and it lasts two to three months.) 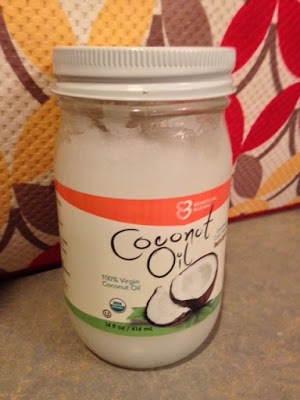 Using a spoon, mix the popcorn kernels and coconut oil in a large glass bowl until every kernel is coated in oil. 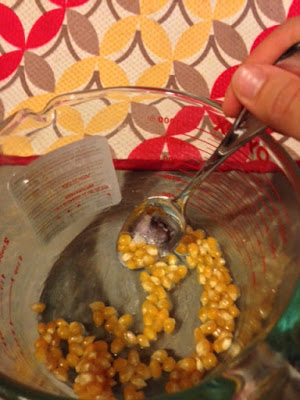 Put the bowl in the microwave, cover, and cook for 2-4 minutes (until the kernels pop about two seconds apart). Add melted butter and salt to taste, and voila! Healthy microwave popcorn in less than six minutes. 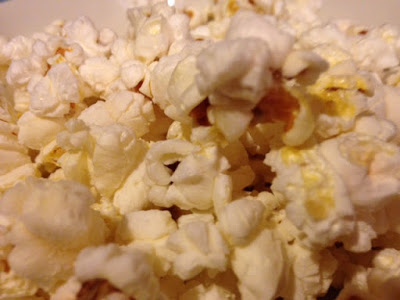