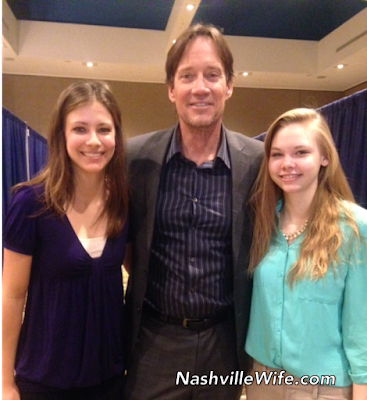 What would you do if your faith was placed on trial?

I recently had the opportunity to pre-screen the upcoming movie God’s Not Dead 2, a mainstream film set to open in theaters across the United States and Canada on April 1st.

Featuring a number of well-known actors, including Melissa Joan Hart, Pat Boone, and Sadie Robertson, God’s Not Dead 2 follows the trial that ensues when beloved history teacher Grace Wesley gives a factual answer to a student’s legitimate question about Jesus. The film is inspired by 25 real-life court cases that have threatened to quench religious liberty in the classroom.

In a world where faith is being met with increasing hostility, God’s Not Dead 2 urges Christians to fight to maintain religious freedom, no matter the cost. A must-see for both children and adults, this movie is a chilling reminder that those who dare to stand up for what they believe must be willing to lay down everything for the sake of their convictions.

Watch the trailer below: